Know about the Yoga Teachers 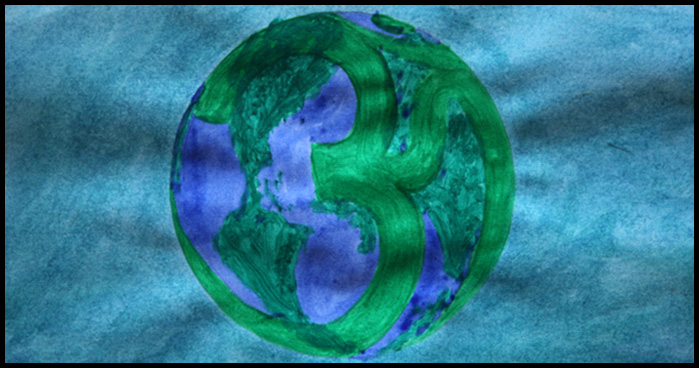 We should be aware about the personality of god and its infinite nature as well as about its temporary creations, living and non living things. When one knows the truth of Brahman and discovers its presence in his soul, becomes a part of the Brahman and surpasses the cycle of birth, death and rebirth.

Thus this mantra suggests that atman (soul) which resides in our body is actually a part of Brahman (God) and it is emerged from the Brahman (God) and the Brahman still remains infinite even after emerging the soul and also when soul merges in to it. So Brahman is present in all things and is the true self (atman) of all creatures.

This Picture has been contributed by Mr Arjun Naorem Singh who is a practising Yoga Teacher practicing in China and who is listed as a Yoga Teacher at Ajarya Yoga Academy.